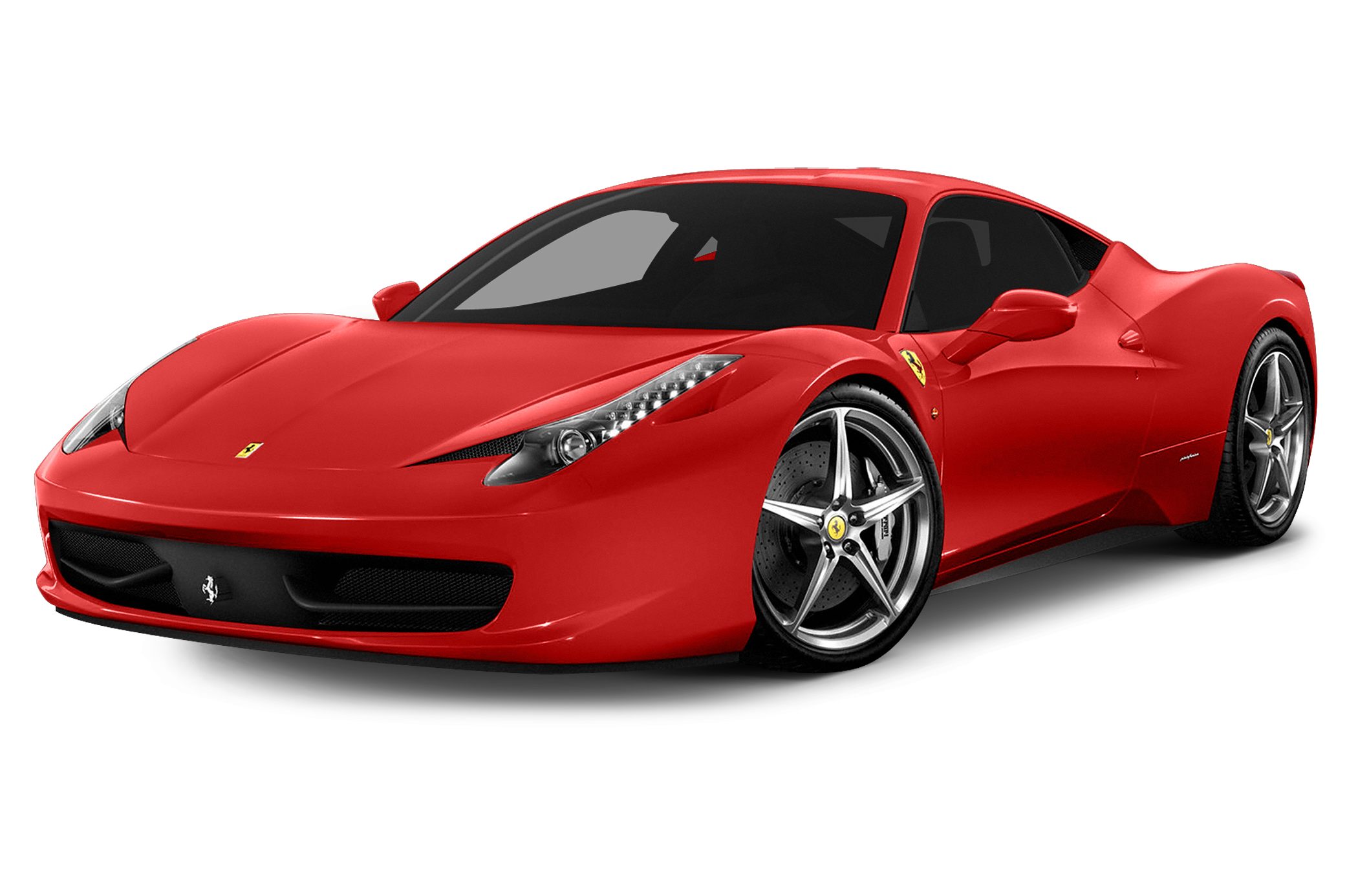 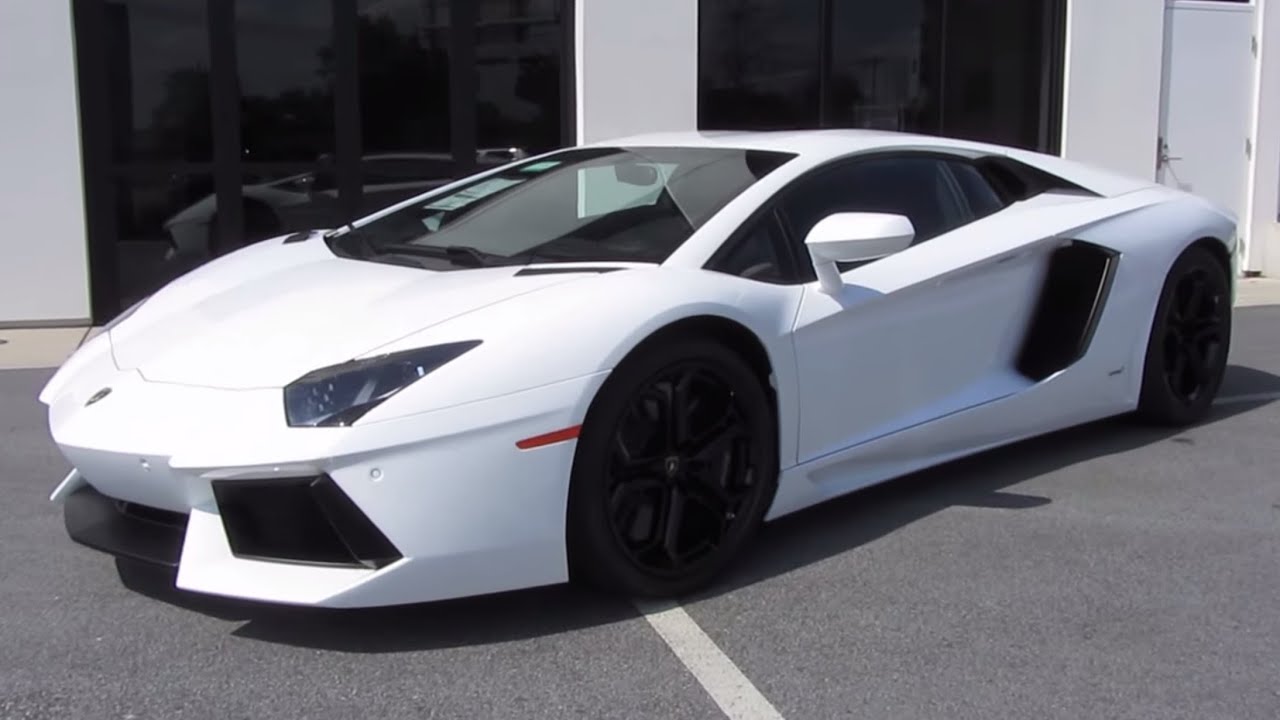 History Of the Supercar

An advertisement for the Ensign 6, a 6.7 L (410 cu in) high-performance car similar to the Bentley Speed Six, appeared in The Times for 11 November 1920 with the phrase "If you are interested in a supercar, you cannot afford to ignore the claims of the Ensign 6."[6] The Oxford English Dictionary also cites the use of the word in an advertisement for an unnamed car in The Motor dated 3 November 1920, "The Supreme development of the British super-car."[7] and defines the phrase as suggesting "a car superior to all others". A book published by the Research Institute of America in 1944, that previewed the economic and industrial changes to occur after World War II,[8] used the term "supercar" (author's emphasis) to describe future automobiles incorporating advances in design and technology such as flat floorpans and automatic transmissions.[9] In the United States, the term "supercar" predates the classification of muscle car[10][11] to describe the "dragstrip bred" affordable mid-size cars of the 1960s and early 1970s that were equipped with large, powerful V8 engines and rear wheel drive.[12] The combination of a potent engine in a lightweight car began with the 1957 Rambler Rebel that was described as a "veritable supercar".[13] "In 1966 the sixties supercar became an official industry trend"[14] as the four domestic automakers "needed to cash in on the supercar market" with eye-catching, heart-stopping cars.[15] Among the numerous examples of the use of the supercar description include the May 1965 issue of the American magazine Car Life, in a road test of the Pontiac GTO, as well as how "Hurst puts American Motors into the Supercar club with the 390 Rogue"[16] (the SC/Rambler) to fight in "the Supercar street racer gang" market segment.[17] The "SC" in the model name stood for "SuperCar".[18] The supercar market segment included regular production models[19] in different muscle market segments (such as the "economy supercar"[20]), as well as limited edition, documented dealer-converted vehicles.[21] The word supercar later came to mean a "GT" or grand touring type of car.[22] By the 1970s and 1980s the phrase was in regular use, if not precisely defined.[23][24] During the late 20th century, the term supercar was used to describe "a very expensive, fast or powerful car with a centrally located engine",[1] and stated in more general terms: "it must be very fast, with sporting handling to match", "it should be sleek and eye-catching" and its price should be "one in a rarefied atmosphere of its own".[25] The supercar term has also been applied to technologically advanced vehicles using new fuel sources, powerplants, aerodynamics, and lightweight materials to develop an 80 mpg‑US (2.9 L/100 km; 96 mpg‑imp) family-sized sedan.[26] "Supercar" was the unofficial description for the United States Department of Commerce R&D program, Partnership for a New Generation of Vehicles (PNGV).[27] The program was established to support the domestic U.S. automakers (GM, Ford, and Chrysler) develop prototypes of a safe, clean, affordable car the size of the Ford Taurus, but delivering three times the fuel efficiency.[27][28]